On the afternoon of Sunday April 19th, there will be a caravan in Kingston as part of coast-to-coast actions against imprisonment and for status for all, called for by the Anti-Detention Committee of Solidarity Across Borders in Montreal. Across Canada, people will drive to local prisons or migrant detention centres, honking horns and holding signs while maintaining safe physical distancing. These caravans are intended to show solidarity with those inside, highlight their continued imprisonment and pressure governments to release as many people as possible.

We know that correctional institutions and detention centres in Canada are disasters waiting to happen amidst the COVID-19 pandemic. All visits and programs have been suspended at all institutions for over a month now, further isolating prisoners from their community supports. We have already seen outbreaks in prisons across the country, and on April 15th the first COVID-related death in custody occurred at Mission Institution in BC. Outbreaks haven’t reached the prisons in Kingston yet, but it’s only a matter of time. Before the pandemic, sanitary conditions and healthcare in prisons were already woefully inadequate. With resources concentrated in hospitals and the local Public Health authority suggesting prisoners be treated at military bases, it is clear that any outbreaks inside will be serious and deadly. Justin Trudeau and Public Safety Minister Bill Blair have promised to accelerate parole hearings and releases for some prisoners, but so far we’ve seen lots of talk and little to no action.

There is hope of gaining ground. On Friday, a prisoner with diabetes and pulmonary disease at Bath Institution was released on a temporary absence after taking his case to Federal Court. In provincial jails across Ontario, more than 2000 prisoners have been released as conditions continue to deteriorate inside. Across the continent, prisoners, supporters and abolitionists have been pushing for as many releases as possible, both through social media campaigns and by experimenting with vehicle demonstrations, which have occurred across the United States as well as in Montreal and Hamilton.

If you’d like to join the Kingston Caravan on Sunday, RSVP to epic [at] riseup.net for details.

For more information on the evolving situation inside Canadian institutions, visit https://www.noprisons.ca

End the Prison Industrial Complex (EPIC) was founded in 2010 as an abolitonist wing of the “Save Our Prison Farms” movement in Kingston. In the years since, we have campaigned against prison expansion in the Kingston area, engaged in solidarity work with prisoners struggling for better conditions, and published zines and newsletters featuring perspectives from the prisoners movement. 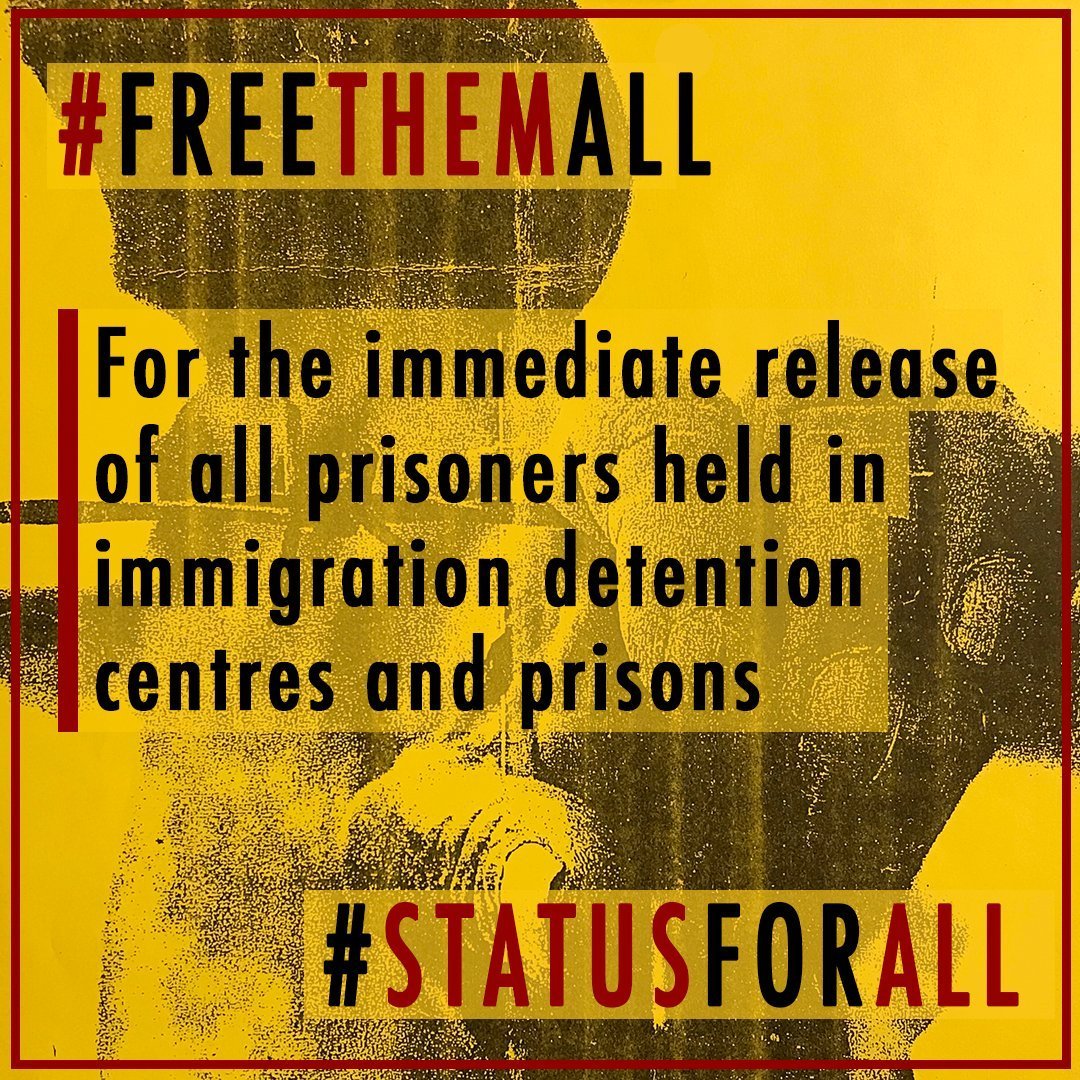 This entry was posted in Actions and tagged COVID-19. Bookmark the permalink.